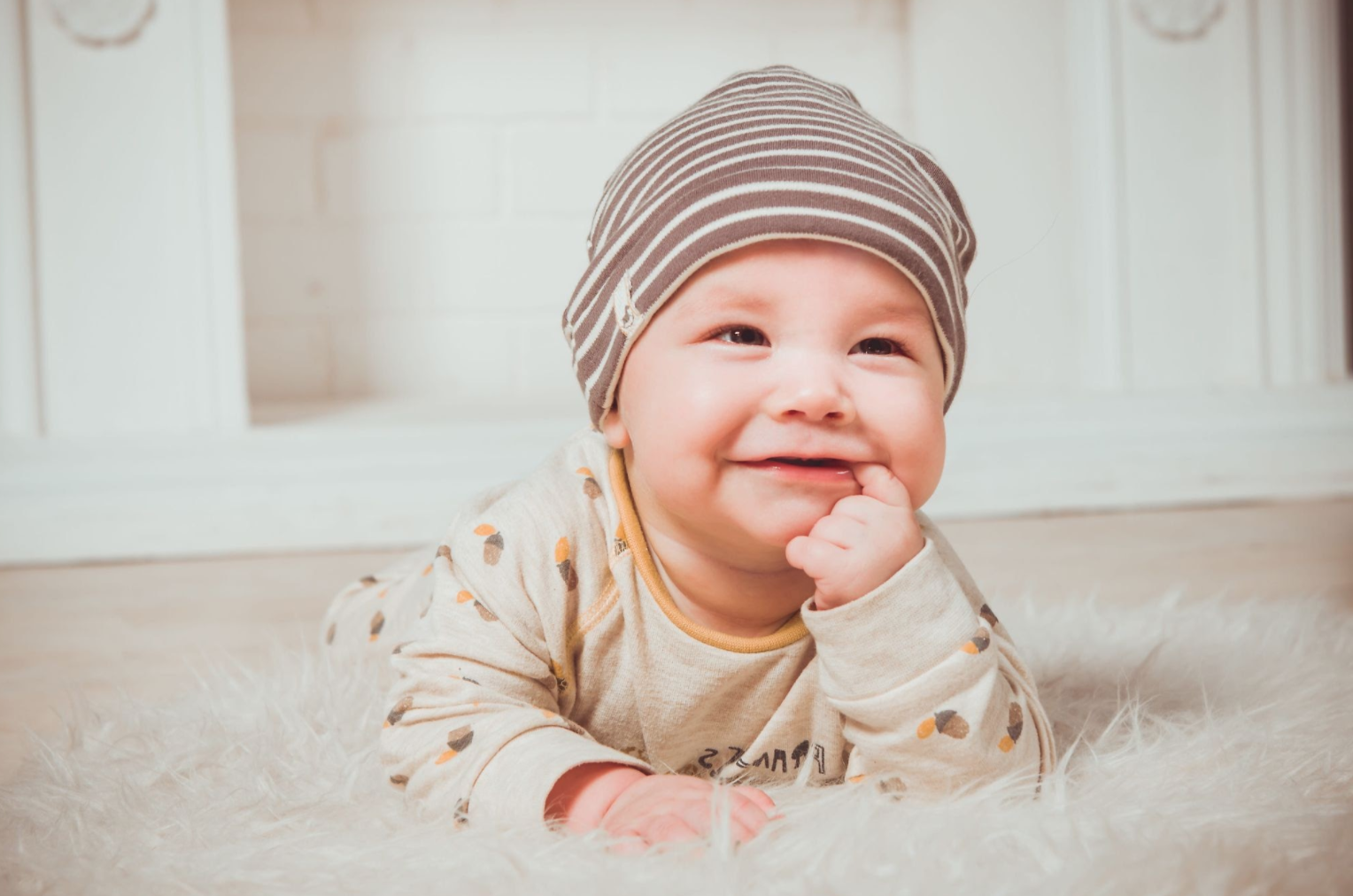 For example, if we see that a colleague puts the kettle on, then - while looking for something in the cupboard - sets the coffee aside, we can infer that he probably wants to drink a cup of tea and we can immediately offer our help. A set of experiments by Nicolò Cesana-Arlotti, Kovács Ágnes, and Téglás Ernő suggests that this ability appears early on in the course of human development: at 14 months of age, babies can already make logical inferences (through the exclusion of impossible alternatives) to find out what other people prefer. This discovery reveals a new way in which babies can acquire otherwise not available information and learn something new about the social world.

The babies who participated in the study watched short animations in which an agent consequently chose the same toy out of two options – but the infants couldn't see directly which toy was chosen, they could only infer it. At the beginning of the scene both toys – a car and a ball – were visible, but shortly after they were occluded and placed behind boxes on the opposite sides of the screen. This part was animated in such a way that babies couldn't tell which toy ended up behind the box on the right and which one on the left, but then one of them, e.g. the ball was revealed. In the familiarization phase, the scene always went on with the agent reaching for the toy that was still occluded. Babies could only identify the target object if they remembered the alternatives – it can be either the ball or the car – and excluded the impossible one, namely, that the ball would be behind the box since it was visible elsewhere.

To test whether babies have actually made this inference, researchers showed novel scenes to the infants at the end in which both toys were fully visible and the agent either followed their earlier preference and chose the car once again, or they changed their behavior and reached for the ball or a third toy that wasn't present before. The researchers predicted that if babies recognized that the agent always chose the car before, they will be surprised to see the agent suddenly reaching for a different toy. Infants – such as adults – tend to look longer at events they find unexpected and surprising than at events in line with their previous knowledge and expectations. This is exactly what happened in this study too: 14-month-olds looked longer at the scenes in which the agent chose the ball or the novel toy instead of the car.

These findings tell us that infants successfully inferred the agent's preference, which was only possible by the elimination of an impossible alternative. The discovery that this type of inference is already available in infancy is also interesting because the verbal logical expressions aren't part of babies' vocabulary yet. This study presents the first empirical evidence for babies' ability to integrate logical inferences into other types of inferences, namely ones related to the social world, others' actions and goals.

How do babies interpret what they see on a screen? Can they differentiate between virtual and real objects, characters, and events?
Read more


Newborns can tell interactions from monologues - a NIRS sleep study

What makes it possible for us humans to use language - alone in the whole animal kingdom, even among the communicative species?
Read more


The pupillometry of the possible

Uncertainty is a natural part of our everyday life: we usually can’t fully understand the present or precisely predict the future. To manage this uncertainty, we imagine different possibilities, we contrast them and then make decisions. But when does the ability to imagine multiple possibilities emerge?
Read more
