
🇺🇸

Participate
Participate
Who We Are
The Experience
Research Methods
Results
Team
FAQ
Contact
🇺🇸 English
🇭🇺 Hungarian
🇩🇪 German

Research Summary
What happens on the screen, stays on the screen
How do babies interpret what they see on a screen? Can they differentiate between virtual and real objects, characters, and events? 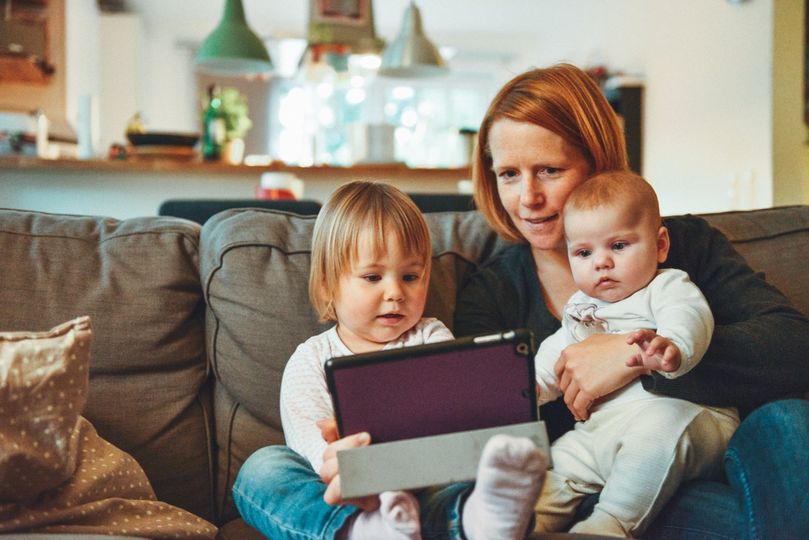 Or do they think they could try the toy car on TV just like the one next to them on the carpet? According to the just-published results of our researchers, Barbu Revencu and Gergely Csibra, babies can already differentiate between the physical and virtual world at 19 months of age.

To find out whether babies think that the world on the screen is different from its surroundings, they designed a simple game for the 19-month-olds. The infants saw a ball rolling down on a seesaw, which had a box under both of its endpoints. The part where the ball fell in the box was covered with an occluder. The children's task was to show where the ball ended up. The researchers presented three versions of this game to the babies: in one, both the ball and the boxes were real, in another, all of them were virtual, and in the third version the ball was animated, but the boxes were real. In the first two versions, babies usually pointed at the box toward which they saw the ball rolling. However, if the ball and the boxes were qualitatively different (one virtual, one real), babies often pointed at the middle of the screen or chose randomly from the boxes, regardless of the ball's movements. So 19-month-olds didn't think that the ball they saw on the screen could exit the boundaries of the screen and end up in the real boxes.

The researchers also wanted to find out whether babies think of screens as aquarium-like enclosures containing real objects and characters, or whether they already consider what they see on screens as qualitatively different from physical reality.  In another game, they presented two screens to 19-month-olds. A bunny appeared on one screen and a bear on another, then they both entered a house. The houses looked identical, but their surroundings didn't: the bunny appeared in front of snow-covered trees and the bear in front of mountains. After the brief introduction, the experimenter covered the screens for a few seconds, and when she revealed them again, the images were swapped. This time, babies had to tell where the bunny and the bear is. Their responses were mostly guided by the environment rather than the screen on which they had previously seen the animals: they mostly thought that the bunny should still be next to the snowy trees and not in the mountains, even though the trees were on another screen now. In other words, babies believed that something could appear on one screen and then on another, while they didn't think that a virtual object could leave the screen to end up in the real world.Thus, babies probably think that what they see on the screen is not just separate, but it's also qualitatively different from their own physical environment.

Our ability to make inferences allows us to get new information even without direct observation or proof.
Read more


Imitation is a fundamental form of social learning that helps us acquire new knowledge and skills quickly and effectively.
Read more
