
🇺🇸

Participate
Participate
Who We Are
The Experience
Research Methods
Results
Team
FAQ
Contact
🇺🇸 English
🇭🇺 Hungarian
🇩🇪 German

Research Summary
Newborns can tell interactions from monologues - a NIRS sleep study
What makes it possible for us humans to use language - alone in the whole animal kingdom, even among the communicative species? 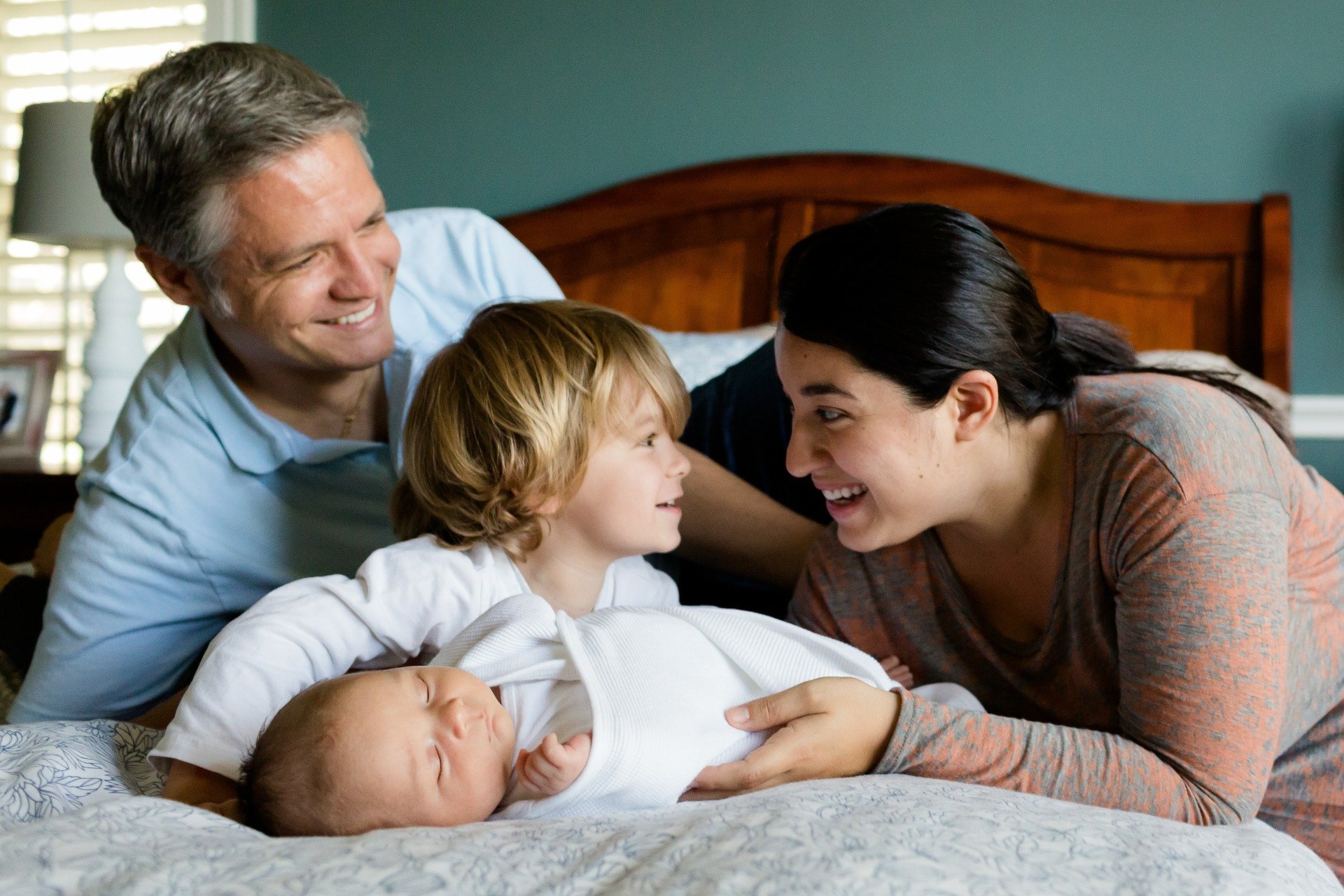 Most theories explain this unique ability with innate differences between the human and animal brain, for example, with humans having an innate sensitivity either for the complex grammatical rule systems of human languages, or to the abstract, symbolic nature of linguistic signs and meaning. However, the new results of Bálint Forgács, Tibor Tauzin, György Gergely and Judit Gervain imply that another factor might contribute to language acquisition: our innate sensitivity to information transmission between social partners (the main function of communication).

Probably all of us have seen others communicating in a foreign language or with unknown signals: even if we didn’t understand much of the content, we realized that a conversation was going on. The key signals to help us identify a communicative interaction are turn-taking and the use of variable signals. Without a social partner, speech can’t turn into a conversation, and if the signs don’t vary, that is, if we only repeat each other, we can’t transmit information. The researchers tested whether newborn babies process speech samples involving turn-taking and variable words differently than only one person speaking or two people repeating each other. While the infants were asleep, they played them the audio samples and measured their brain activity with a special NIRS-cap: this headband gives out weak, harmless infrared light and measures how much of this light is reflected by different areas.

The results have shown that the Broca-region – the area responsible for language processing in adults – was more active if two people were taking turns and used different words and less active when only one person spoke or one of the partners just repeated the other. In other words, babies processed speech differently when it was potentially an information transmission between two people. The involvement of the language processing brain areas might indicate that the ability to distinguish communicative and non-communicative speech might help newborn babies in language acquisition. This study is the first to uncover this possibility, and it’s also the first to show that newborns follow not only people that may interact with them, but also people in their environment that interact with one another, even if they themselves are not involved in the interaction. This finding suggests that they are a lot more social than previously thought. Read the publication here: https://doi.org/10.1038/s41598-022-05122-0

Our ability to make inferences allows us to get new information even without direct observation or proof.
Read more


How do babies interpret what they see on a screen? Can they differentiate between virtual and real objects, characters, and events?
Read more
